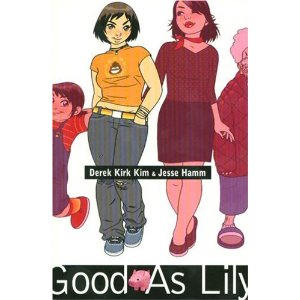 “Good as Lily” written by Derek Kirk Ki, illustrated by Jesse Hamm & lettering by Jared K. Fletcher “A strange mishap on her eighteenth birthday causes Grace Kwon to be confronted with herself at three different periods in her life–ages six, twenty-nine, and seventy–while she and her friends struggle to save a crumbling school play.” 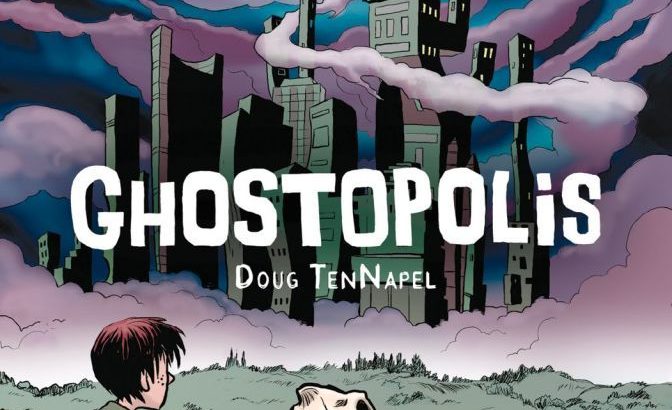 “Ghostopolis“ by Doug TenNapel “Imagine Garth Hale’s surprise when he’s accidentally zapped to the spirit world by Frank Gallows, a washed-out ghost wrangler. Suddenly Garth finds he has powers the ghosts don’t have, and he’s stuck in a world run by the evil ruler of Ghostopolis, who would use Garth’s newfound abilities to rule the

“Missouri boy” by Leland Myrick & color by Hilary Sycamore   “Firecrackers lighting up an ancient tree on a summer evening. Twin boys born the same night their grandmother passes away. Teenagers hanging by their fingertips from the roof of a parking garage. These are the moments of quiet poetry that make up Leland

“Laika” by Nick Abadzis “Laika was the abandoned puppy who grew up to become Earth’s first space traveler. This is her story. Nick Abadzis masterfully blends fact and fiction as he recounts Laika’s journey — from the streets of Moscow to the Soviet space program, and then to her fateful final journey on Sputnik 2.