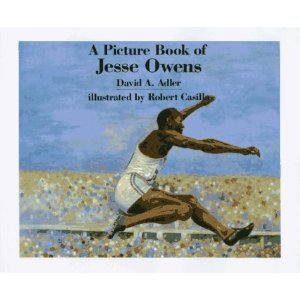 “A picture book of Jesse Owens” by David A. Adler & illustrated by Robert Castilla “Jesse Owens started life as a poor sharecropper’s son and through hard work, skill, and determination, grew up to become an award-winning sprinter and champion of the long jump. During the 1936 Olympics in Berlin, he won four gold medals, 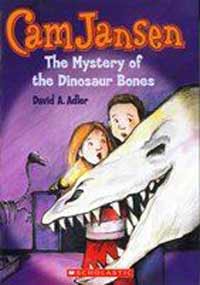 “Cam Jansen and the mistery of the dinosaur bones” by David A. Adler & Susanna Natti “The Cam Jansen books are perfect for young readers who are making the transition to chapter books, and Cam is a spunky young heroine whom readers have loved for over two decades.” Extraído de Penguin. Ver además: http://www.camjansen.com/ http://www.davidaadler.com/works.htm 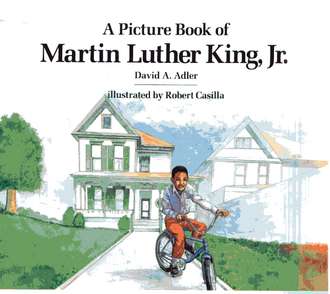