This month’s story is F. Scott Fitzgerald’s “Babylon Revisited,” published in 1931. The story is celebrated as one of Fitzgerald’s best, as well as one of his most autobiographical. Many of the events and characters of the story mirror elements of Fitzgerald’s life: the years of drunken indulgence in Paris, the lost wife (though Zelda 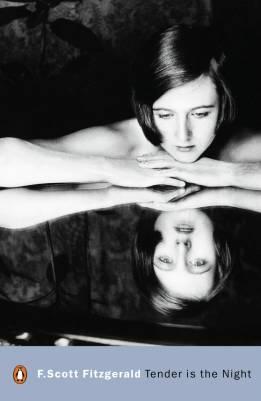 “Tender is the night” by F. Scott Fitzgerald “Between the First World War and the Wall Street Crash the French Riviera was the stylish place for wealthy Americans to visit. Among the most fashionable are the Divers, Dick and Nicole who hold court at their villa. Into their circle comes Rosemary Hoyt, a film star, 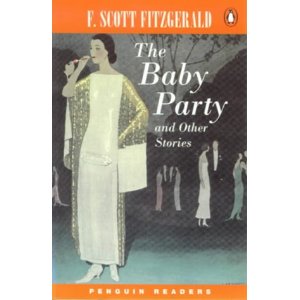 “The baby party and other stories” by F. Scott Fitzgerald & retold by Stephen Waller “In these four stories, F. Scott Fitzgerald shows, with humour, how different people react in a variety of different situations, showing readers both the dark and light sides of human nature. “Penguin Readers” is a series of simplified novels, film

“Tender is the night: a romance” by F. Scott Fitzgerald “The French Riviera in the 1920s was ‘discovered’ by Dick and Nicole Diver who turned it into the playground of the rich and glamorous. Among their circle is Rosemary Hoyt, the beautiful starlet, who falls in love with Dick and is enraptured by Nicole, unaware