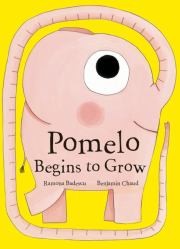 “Pomelo begins to grow” by Ramona Badescu and Benjamin Chaud “What happens as a little one begins to grow? Do parts of the body grow unequally? If the outside grows, does that mean the inside is changing too? Children love it when they begin to grow! But they also have questions and maybe even worry 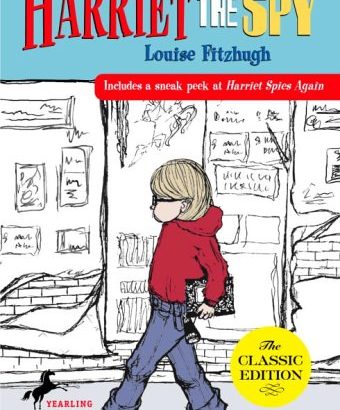 “Harriet, the spy” written and illustrated by Louise Fitzhugh “Harriet M. Welsch is a spy. In her notebook, she writes down everything she knows about everyone, even her classmates and her best friends. Then Harriet loses track of her notebook, and it ends up in the wrong hands. Before she can stop them, her friends 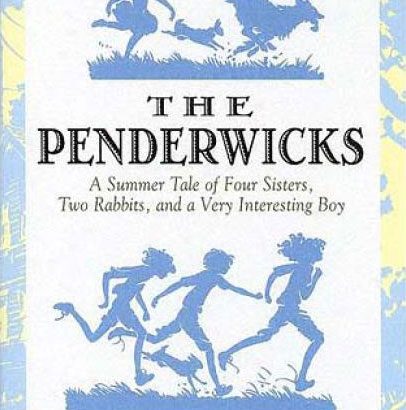 “The Penderwicks” by Jeanne Birdsall “This summer the Penderwick sisters have a wonderful surprise: a holiday on the grounds of a beautiful estate called Arundel. Soon they are busy discovering the summertime magic of Arundel’s sprawling gardens, treasure-filled attic, tame rabbits, and the cook who makes the best gingerbread in Massachusetts. But the best discovery 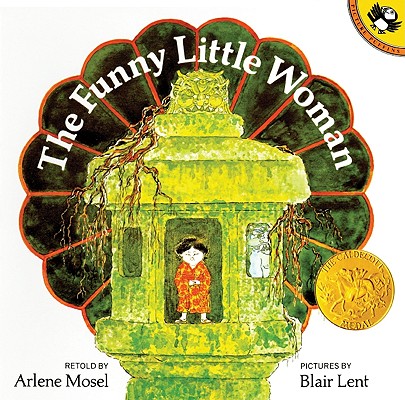 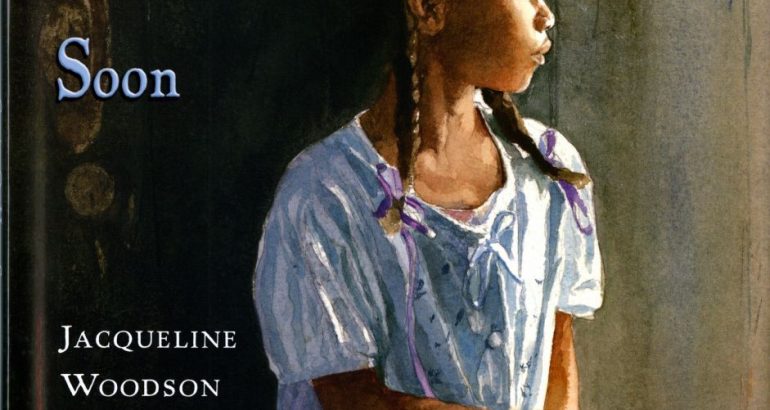 “Coming on home soon” by Jacqueline Woodson & illustrated by E.B. Lewis “Ada Ruth’s mama must go away to Chicago to work, leaving Ada Ruth and Grandma behind. It’s war time, and women are needed to fill the men’s jobs. As winter sets in, Ada Ruth and her grandma keep up their daily routine, missing

“Inch by inch: the garden song” by David Mallett & pictures by Ora Eitan “Here are all the words and music of this popular song, so even the littlest of growing children can sing and play along. A simple story about childhood faith, the verses sing of one little boy overcoming every obstacle, rocks and 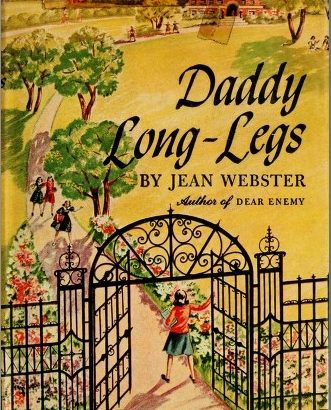 “Daddy-Long-Legs” Jean Webster “This is the much-loved tale of Judy Abbott, a lively, endearing young girl growing up in an orphanage. Her dreams of college seem in vain until the unknown benefactor offers to pay for her tuition. The only requirements are that she must write to him every month, and that she can never 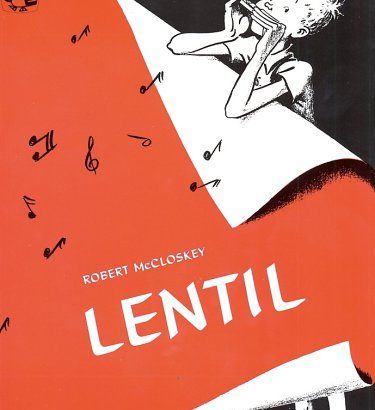 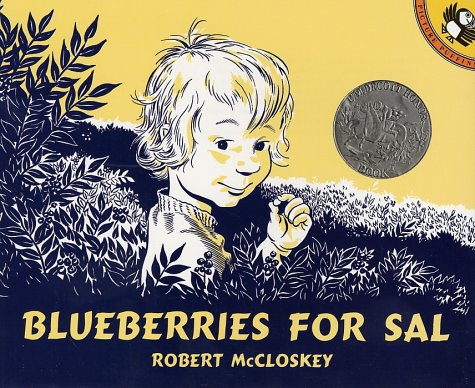 “Blueberries for Sal” by Robert McCloskey “Kuplink, kuplank, kuplunk go the blueberries into the pail of a little girl named Sal who–try as she might–just can’t seem to pick as fast as she eats. Robert McCloskey’s classic is a magical tale of the irrepressible curiosity–not to mention appetite–of youth. Sal and her mother set off 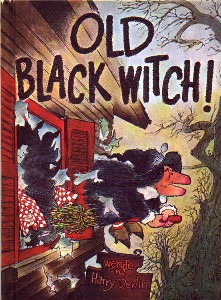 “Old Black Witch!” by Wende and Harry Devlin “Nicky and his mother’s efforts to turn an old New England house into a tearoom are hampered by the old witch who haunts the place, until they learn how well she cooks.” Extraído de la página del autor. Ver además: http://www.vintagechildrensbooksmykidloves.com/2008/06/old-black-witch.html http://www.goodreads.com/book/show/1358157.Old_Black_Witch_ http://en.wikipedia.org/wiki/Harry_Devlin Los títulos seleccionados son