This musical comedy is a perfect example of the magic produced by the creative tandem of Stanley Donen and Gene Kelly. Both this first collaboration and the following ones (Singing under the rain of 1952 and It's always good weather 1955), they present us with a happy world, full of adventure and dynamic choreography. Kelly and Donen revolutionized the musical genre with a fresh and effortless dance style, surrounded by a vibrant and elegant visual framework. This time around, dreamy sets are combined with footage shot in New York, at Kelly's insistence.

One day in New York brings us an overflowing cast of talent with Frank Sinatra, Gene Kelly and Jules Munshin as three sailors who only have 24 hours to explore the Big Apple. In this short space of time they manage to travel the entire city, destroy a valuable museum piece, meet a supposed celebrity and fall in love with three girls played by the magnificent Ann Miller, Vera Ellen and Betty Garrett. The latter shines with special intensity in one of her last great productions, as she and her husband, Academy Award nominee Larry Parks, will see their promising film careers cut short by the witch hunt.

This film series aims to explore one of the most complex and convulsive times in the history of cinema: the witch hunt in Hollywood. In the late 40s and 50s, film producers, directors, screenwriters, actors, musicians, and critics became the targets of spectacular persecution by the House Un-American Activities Committee (HUAC). The process, and the media circus that it entailed, profoundly affected the film industry and for years dictated how and who could work in Hollywood.

This selection of masterpieces, released between 1940 and 1960, offers us the opportunity to see in detail the evolution of the cinema of the great Hollywood studios, as well as delve into the turbulent sociopolitical climate in which they were shot and released. 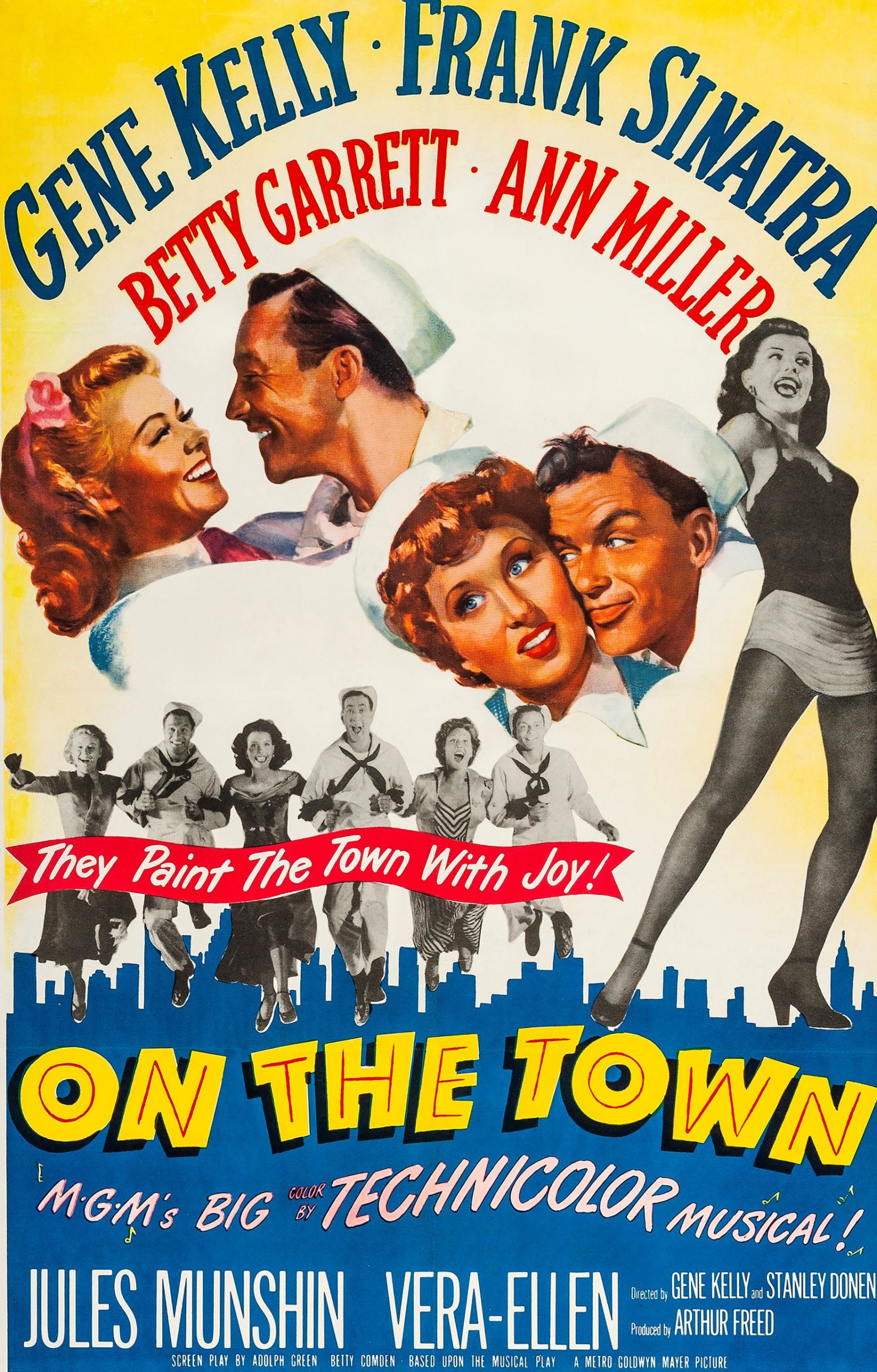