Holidays in Rome, directed by William Wyler, is a romantic comedy and modern fable starring Audrey Hepburn and Gregory Peck. Hepburn is magnificent in her first leading role as the princess bursting with life, who manages to escape from her corseted schedule. Hand in hand with her, we will visit some of the iconic places of the eternal city and we will be participants in how she enjoys a gelato, gets a haircut and rides a scooter through the city with a contagious youthful joy. The public, as well as the journalist (Peck) and the photographer (Eddie Albert) who accompany her on the hunt for an exclusive, can only fall in love with the princess, while she is fascinated with Rome, where the filming has moved. at Wyler's insistence. The director, who wanted to get away from the Committee on Un-American Activities, was clear that a studio shoot could never measure up and offers us a love song to the Italian capital.

The film has also become the paradigmatic example of how some writers dealt with witch hunts, using an alias or the names of partners to get their work done. In this case, we find a sweet story written by Dalton Trumbo, the most famous and eccentric of the Hollywood Ten, signed by Ian McLellan Hunter, who would also end up on the blacklist.

This film series aims to explore one of the most complex and convulsive times in the history of cinema: the witch hunt in Hollywood. In the late 40s and 50s, film producers, directors, screenwriters, actors, musicians, and critics became the targets of spectacular persecution by the House Un-American Activities Committee (HUAC). The process, and the media circus that it entailed, profoundly affected the film industry and for years dictated how and who could work in Hollywood.

This selection of masterpieces, released between 1940 and 1960, offers us the opportunity to see in detail the evolution of the cinema of the great Hollywood studios, as well as delve into the turbulent sociopolitical climate in which they were shot and released. 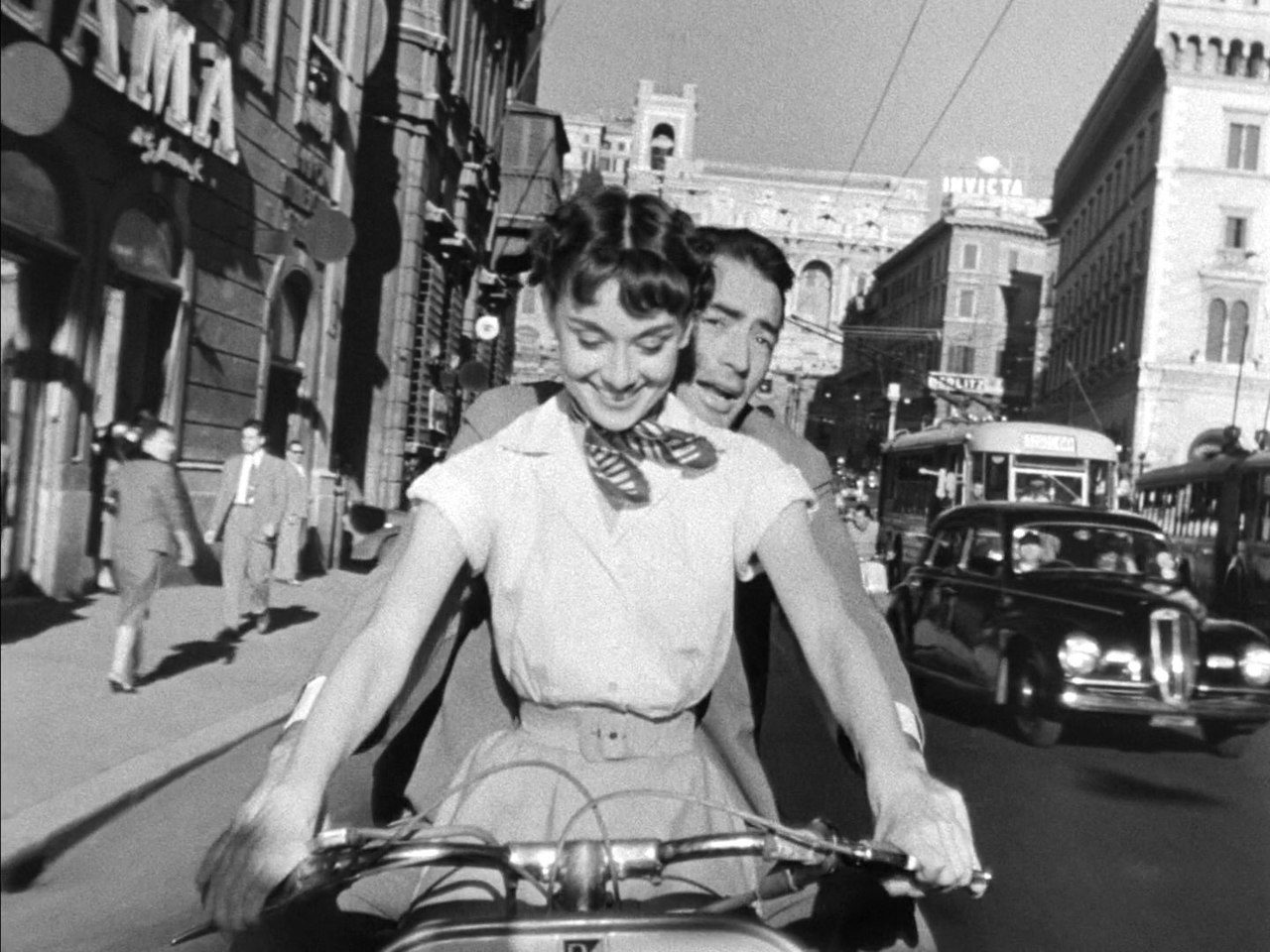