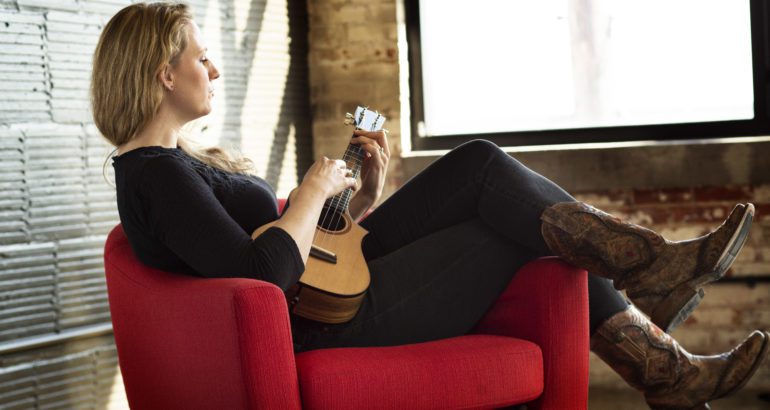 To celebrate the success of our first “Ukulele Club”, we present a virtual concert with the music of Victoria Vox ukulele, which will be accompanied by Jack Maher; together they form the duo Jack & the Vox. They will perform the concert live from California. 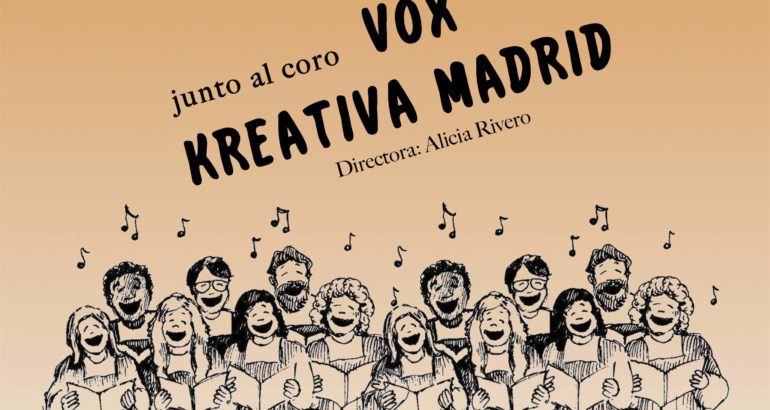 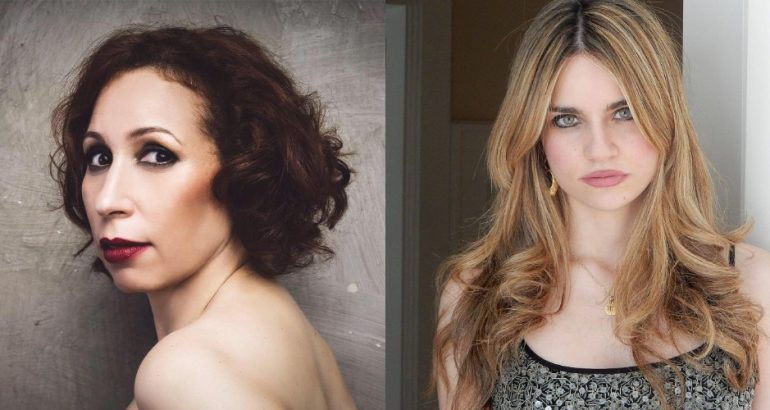 Women in Music: A Cultural Dialogue between the United States and Spain 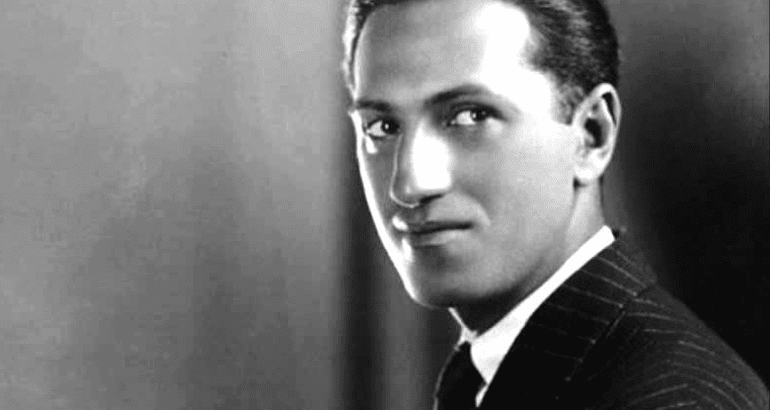 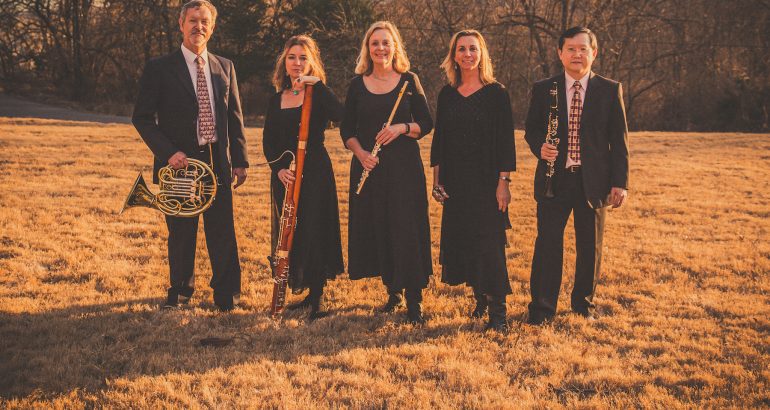 Commemorative concert: 60th anniversary of the Fulbright Program between Spain and the United States (1958-2018)

Commemorative concert for the 60th anniversary of the Fulbright Program between Spain and the United States (1958-2018) The Lyrique Quintette “Arrivals and Departures. Music of the Americas” 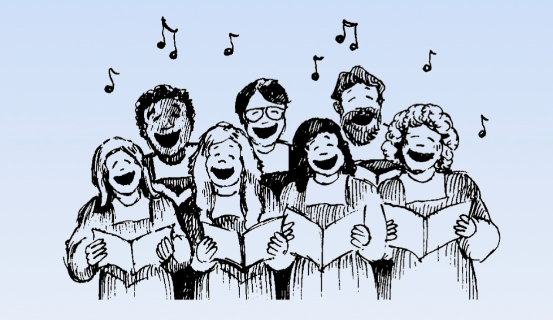 Fulbright Choir Winter Solstice Concert Directors: Cristina Cubells and Sonia Megías! Come and listen to our repertoire of songs from around the world!