The event is free, but a reservation is required.

RESERVATIONS, modifications or cancellations no later than Monday, October 24, by clicking the following link:

We have four prominent scholars and/or journalists participating in the panel who share many years of following the United States and a keen interest in its politics. They will provide commentary from both the US and European perspectives on the approaching elections.

We are still in the midst of an economic recession and with nationalism on the rise everywhere, these elections are of the utmost importance regarding the near future of the United States and its relationship with other nations, whether friendly, neutral or otherwise. Nobody can afford to ignore the serious matters at stake, and that’s why the Yale Club of Spain invites you to participate in this discussion and enjoy hearing about the very imminent elections from varying points of view.

Because members of other Alumni Clubs are also being invited, there will be a large turnout for what promises to be a most interesting and timely event, continuing a tradition started in 2000. We would also like to thank the International Institute and its dedicated staff for making this event possible. 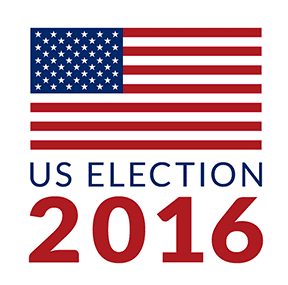