THIS EVENT HAS BEEN CANCELED. WE APOLOGIZE FOR THE INCONVENIENCE.

Francisco Moreno’s new paintings are the result of an exploration of mark-making and an implementation of a specific visual system.  Over time, Moreno has developed a way of drawing and thus, has created a body of work based on this personal method of mark-making.  Though the mark is abstract, it is representative of more than a decade of drawing with an energy that communicates immediacy and a specific gesture that is the artist’s own.  In order to begin experimenting with this technique, Moreno created a set of parameters for the paintings.  The foundation of each painting is formed with an “X” which is shifted slightly based on subtle human proportions.  Each composition maintains its central anchor point and simultaneously creates a visual tension between the painted image and the physical object of the painting.  Color decisions were made through a set of rules set by the artist but also were influenced by combinations found in Spanish architecture and ceramic tiles.  Moreno spent a month in Málaga, Spain creating this body of work.  He participated in the JustResidence Artist-in-Residence program funded by the Banco Santander Foundation.

Francisco Moreno was born in Mexico City in 1986 and moved to Texas in 1992.  In 2006, he attended the Conceptual Design Summer Program at the Tecnológico de Monterrey, Querétaro Campus in Mexico.  Moreno completed his Bachelors in Fine Art at the University of Texas at Arlington in 2010 where he received the James S. Barnett Jr. Ideas in Art Charitable Foundation Scholarship.  In 2012 he graduated with a Masters in Fine Art from the Rhode Island School of Design with the prestigious Presidential Scholar Tuition award.  Moreno’s work has been exhibited in New York City, New York; Providence, Rhode Island; Stowe, Vermont; Concord, Massachusetts; Dallas, Texas; and San Juan, Puerto Rico. His WCD Project, a major painting and car performance installation, was debuted in May 2015 at the Dallas Symphony Orchestra’s first annual Soluna Festival where Moreno was in the company of internationally known artists including Pipilotti Riist and Alex Prager.  Moreno is represented by Erin Cluley Gallery in Dallas, Texas.

Erin Cluley Gallery is participating in the JUSTMAD Art Fair Booth B7 at the COAM February 24-28. 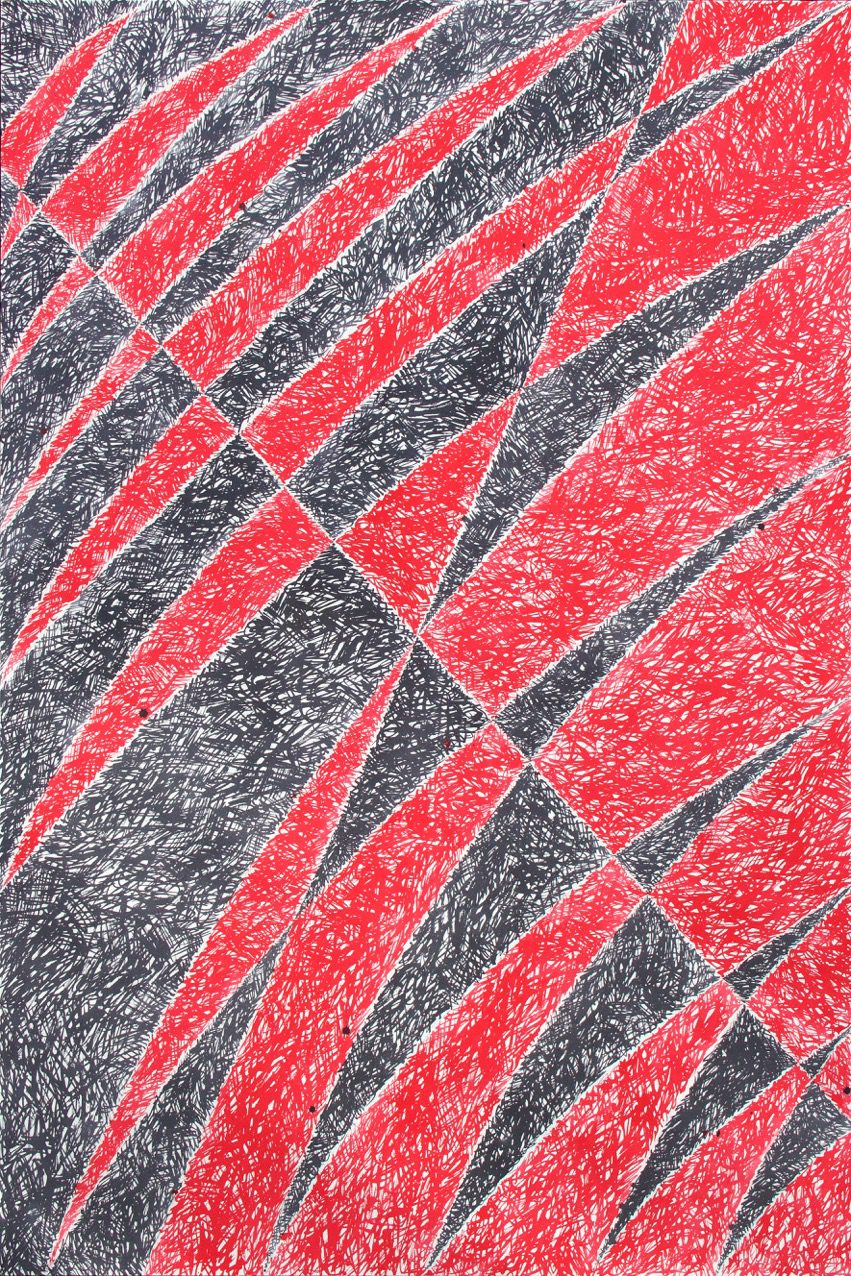