Baritone Edward Nelson is performing the title role in Philip Glass’s chamber opera Orphée this September with the Teatro Real in Madrid. Join us for a conversation about getting inside the figure of Orpheus and the experience of interpreting Glass, one of the great American Minimalists.

Edward Nelson is a rapidly-rising star in the world of opera. Born in California, he received training throughout the US: at the University of Cincinnati College-Conservatory of Music, the Tanglewood Music Center in Western Massachusetts, the Merola Opera Program in San Francisco and the San Francisco Opera. He now travels and performs internationally on some of the world’s great stages, from Carnegie Hall to the Norwegian National Opera. In 2020 Edward won the prestigious Glyndebourne Opera Cup, with his performance of dramatic arias from Ambroise Thomas’ Hamlet and Gioachino Rossini’s The Barber of Seville. 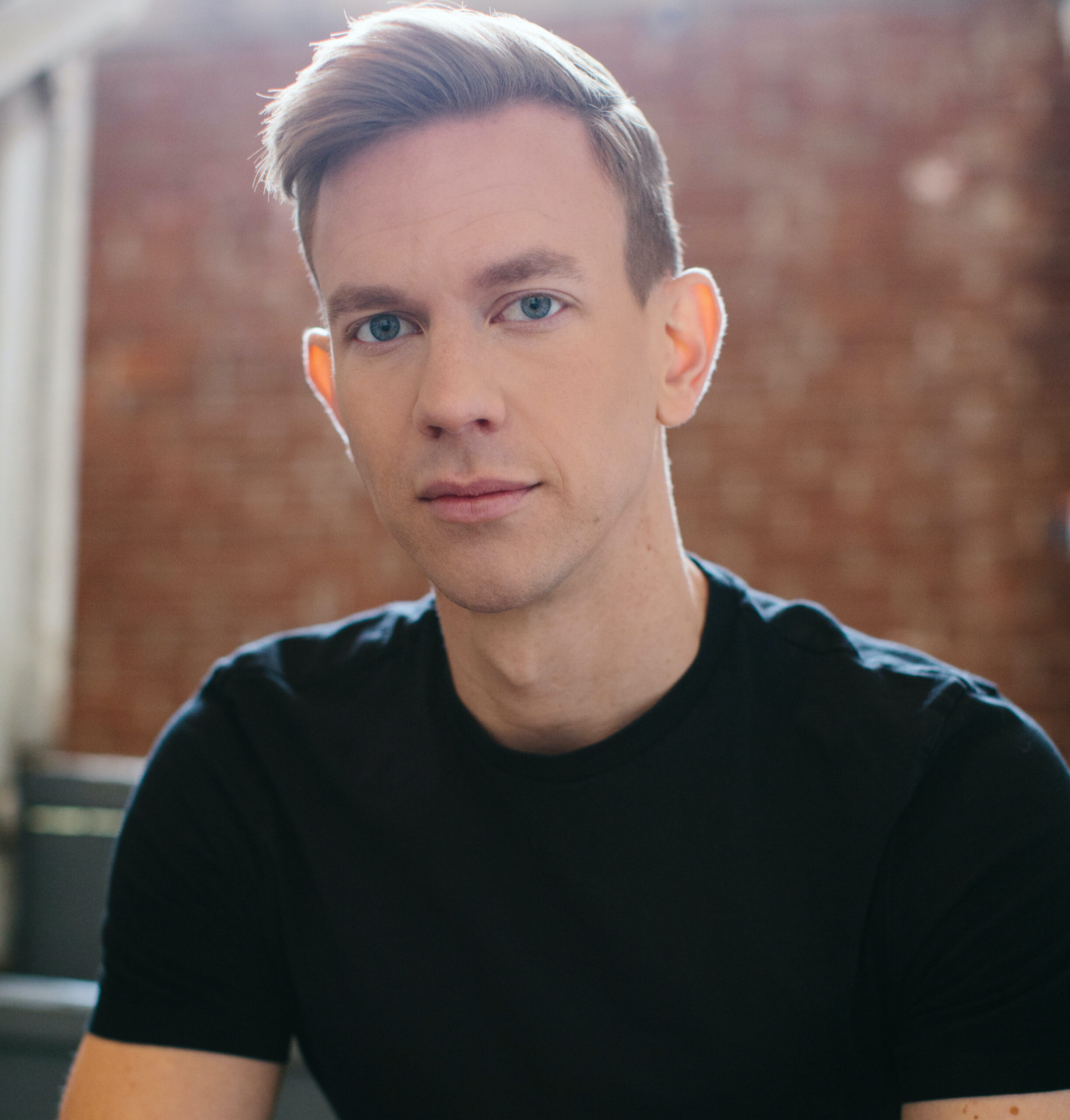