New York Film Academy will be conducting a workshop and information session at the American Space Madrid on Tuesday, April 17.

“The Secrets of Great Stories” Workshop

“The Secrets of Great Stories: Workshop with Paul Brown

Most movies aim to entertain us. But great movies have the power to inspire, challenge, and transform us — staying in our hearts and minds forever.

In this fun and fascinating event given by Paul Brown, we’ll view key scenes from Disney/Pixar’s fantasy adventure “WALL-E.” This Academy Award winning classic reveals how great stories capture us by making us connect and care about flawed, lovable characters who are driven by a mission. We’ll discuss “The Hidden Selves and Secrets in Every Character,” “The Inner Battle Between Wants and Needs,” “The Magic of Wishes and Dreams,” and “The Power of Fear and Love” — all essential ways to connect you to great movies. You will learn the secrets to creating stories that are entertaining, thrilling, and deeply moving.

Paul Brown is a world lecturer for New York Film Academy. An award-winning writer, director, and producer, Brown has worked in film and television for over thirty years. He has written, produced, and directed over one-hundred movies, network television dramas, and TV pilots, working on such series as The X-Files, Quantum Leap, The Twilight Zone, Star Trek Voyager and Enterprise, as well as directing a music video starring Beyoncé.

Brown has received nominations for three “Emmy” and three “Golden Globe” awards as well as winning the “Edgar Award” from the Mystery Writers of America for “Best TV Drama Script.” He also received the Ark Trust’s “Genesis Award” for “Best TV Drama Script” about animal rights. He created Disney’s world-wide hit movie Camp Rock. Most recently, he directed and co-wrote the feature film Heaven’s Rain, set in Brazil’s Amazon rainforest. A graduate of the University of Califorina, Berkeley, he holds a Masters in English Literature from Oxford University.

As a world lecturer for the New York Film Academy, he frequently gives writing workshops in Europe, Asia, Australia, and Latin America.

"The Secrets of Great Stories: Workshop with Paul Brown 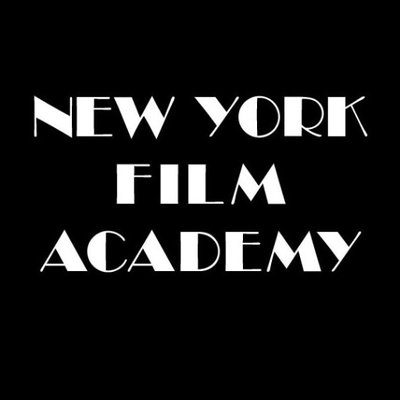