POETS FROM THE UNAMUNO POETRY SERIES: ALFRED CORN – A TALK AND A POEM

American author Alfred Corn has published ten books of poems, including Stake: Selected Poems, 1972-1992 (1999) and, most recently, Unions (2014). He has also published a novel, Part of His Story, a study of prosody The Poem’s Heartbeat, and two collections of critical essays, The Metamorphoses of Metaphor and Atlas: Selected Essays, 1989-2007. His second novel, Miranda’s Book, will be published in late 2014.

As a graduate student in French literature, he received a Fulbright Fellowship to study for a year in Paris. For his poetry, he has received Guggenheim, NEA, and NYFA fellowships, an Award in Literature from the Academy and Institute of Arts and Letters, a fellowship from the Academy of American Poets, and the Dillon, Blumenthal, and Levinson Prizes from Poetry magazine. 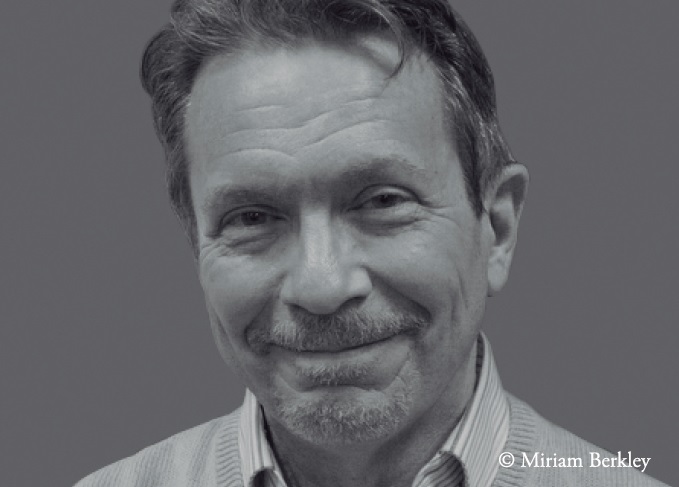