Poets from the Unamuno Poetry Series: John Koethe – A Talk and a Poem

Instituto Internacional > Agenda > Poets from the Unamuno Poetry Series: John Koethe – A Talk and a Poem

The author of several collections of poetry, including North Point North: New and Selected (2002), Ninety-fifth Street (2009), and ROTC Kills (2012), John Koethe also publishes and teaches philosophy, focusing on the philosophy of language. Koethe began writing poetry as an undergraduate at Princeton University and received his PhD from Harvard. Koethe received the Kingsley Tufts Award for Falling Water (1997), the Frank O’Hara Award for Domes (1973), and the Bernard F. Connors Award. His poetry has been included in several anthologies, including Best American Poetry. He has been granted fellowships from the Guggenheim Foundation and the National Endowment for the Arts. He has also received a lifetime achievement award from the Council for Wisconsin Writers. 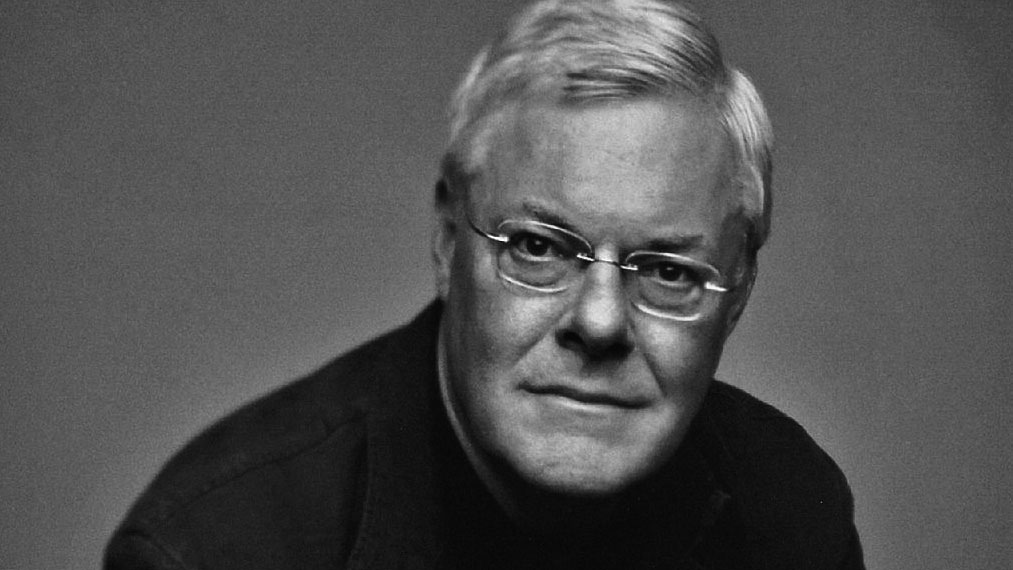