POETS FROM THE UNAMUNO POETRY SERIES: JORDAN ZANDI & HENRI COLE– A TALK AND A POEM

Jordan Zandi is the author of Solarium (Sarabande Books, 2016), which was chosen by Henri Cole as winner of the Kathryn A. Morton Prize. He holds an M.F.A. in poetry from Boston University, where he was an Elizabeth Leonard Fellow and a Robert Pinsky Global Fellow to Bolivia. His poems have appeared in The New Republic, Little Star, and Verse Daily, among others. He is founder and co-editor of Prodigal, an independent print and online journal of poetry and prose.

Born in Fukuoka, Japan, and raised in Virginia, poet Henri Cole grew up in a household where French, Armenian, and English were spoken. He earned a BA at the College of William and Mary, an MA at the University of Wisconsin at Milwaukee, and an MFA at Columbia University.

Cole has received the American Academy of Arts and Letters’ Rome Prize, the Berlin Prize, the Amy Lowell Poetry Travelling Scholarship, and fellowships from the National Endowment for the Arts, the Ingram Merrill Foundation, the Guggenheim Foundation, and the Carmargo Foundation. From 1982 to 1988 he served as the executive director of the Academy of American Poets. Cole has taught at Ohio State University, Harvard University, and Yale University. He lives in Boston. 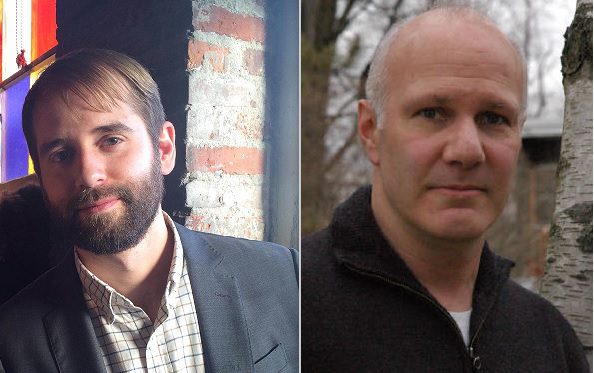