“Ruben Quesada grew up in South Central Los Angeles, Hollywood, and Long Beach. He earned an MFA in creative writing and writing for the performing arts at the University of California, Riverside, and a PhD in English at Texas Tech University. He is the author of Next Extinct Mammal (Greenhouse Review Press, 2011) and translator of Luis Cernuda: Exiled from the Throne of Night (Aureole Press, 2008). Quesada is also editor of the anthology Latino Poetics: Essays on the Art of Poetry (forthcoming, University of New Mexico Press), a collection of essays by contemporary Latino poets on the art and composition of poetry.

Quesada is founding editor of Codex Journal and co-founder of Stories & Queer. He is a blogger for Ploughshares, essays editor for the Rumpus, and senior editor of Queen Mob’s Tea House. His writing has appeared widely, in journals such as the American Poetry Review, Guernica, Third Coast, and Rattle, among others. He has been a fellow and resident at CantoMundo, Napa Valley Writers’ Conference, Vermont Studio Center, Squaw Valley Community of Writers, Red Lodge Clay Center, Santa Fe Art Institute, Lambda Literary Foundation Writer’s Retreat, and Idyllwild Arts Program. 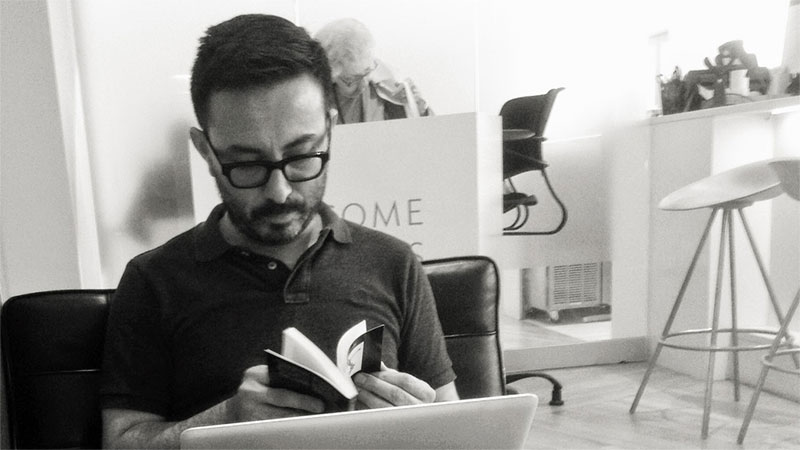