“Distinguished political sociologist Robert Fishman reveals the power of cultural legacies in shaping democratic inclusiveness. Delving deeply into the divergent histories of Portuguese and Spanish democratization, he offers an innovative explanation of why similar formal institutions produce democracies of varying quality, depth, and capacity. This book transforms how we conceptualize and analyze democracy in Iberia and wherever it attempts to take root.”

“After years of careful observation and original thinking on Portugal and Spain, Robert Fishman has written a fascinating book on the evolution of democracy in the two countries and their different degrees of inclusiveness. This is the comparative method at its best. The book will be a reference not only for those who study the Iberian countries, but also for those who care about the authenticity and depth of democracy more generally.”

“Robert Fishman’s superb book shows how distinct pathways to democracy have had powerful cultural legacies that account for enduring differences among countries—especially their political inclusiveness—following democratic transitions. Whether democratization was driven primarily ‘from above’ or ‘from below’ turns out to be particularly important. Fishman develops these ideas through a rich and fascinating comparison of Spain and Portugal.”

In Democratic Practice, Robert M. Fishman elucidates why some democracies include the economically underprivileged, and cultural others within the circles of political relevance that set policies and the political agenda, whereas others exclude them. On the basis of in-depth research on Portugal and Spain, Fishman develops a theoretically innovative explanation for the breadth of democratic inclusion and draws out large implications for democracies everywhere. Democratic Practice examines the record of two countries that began the worldwide turn to democracy in the 1970s, showing how and why basic assumptions about what democracy is, and how political actors should treat one another, diverged. The book offers detailed empirical evidence on how an inclusive approach to democratic politics provides major benefits not only for the poor and excluded but also for others, drawing large lessons for contemporary democracies. 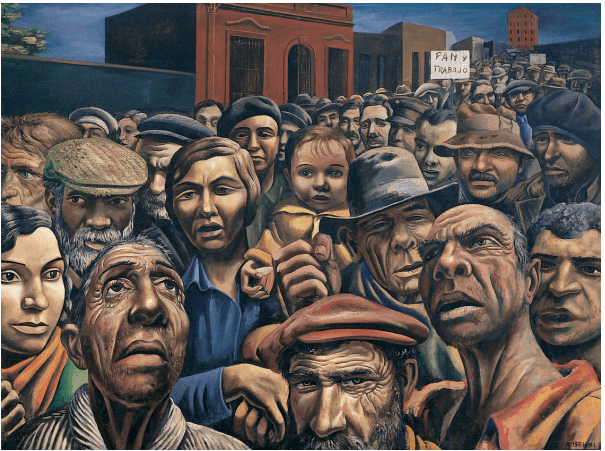