“African Women and Leadership in the 21st Century: Participation and Progress”

Currently, she is associate professor of International Relations and Sustainable development at IE University and at the Madrid Campus of Schiller International University. She is founder of the Think Tank Africa 2.0 and her research interest is centered on African studies with a focus on governance, leadership, regional integration and innovation for sustainable development.

Grace Obado joined Hidrolution as the international business director in 2009. Hidrolution is a firm with leading technology in eco-friendly water purification. As international business director, she was responsible for developing new markets and successfully led both the marketing and technical team to introduce Hidrolution’s eco-friendly technology in Africa, the Americas and Europe. In 2015, she assumed a new role as the chief executive officer of Hidrolution Kenya, since then she has been working on strategies to improve access to potable water in Africa, with particular emphasis on sustainable funding for water treatment and restoration of contaminated natural water bodies. She is also the Chapter Head of Africa 2.0 International foundation in Spain and serves on the board of the same organization. Africa 2.0 is a network of about 600 emerging and consolidated leaders from Africa and the diaspora who share a common vision on how to accelerate the development of Africa. As Chapter Head, she has spearheaded a number of initiatives to help improve the profile of Africa in Spain, such as organizing high- level forums on Africa, including the Africa Business forum that was held at the Diplomatic School of Spain in Madrid, November 2016. She has also worked closely with Casa Africa to connect Spanish and African think tanks, primarily to lay the foundation for future collaborations. Previously, she worked as the International Coordinator for ENIASA, European Network for Information and Action for Southern Africa. ENIASA is a network of more than 100 NGOs within the European Union working to promote peace, democracy and sustainable development in southern Africa. She designed, implemented and evaluated various projects on peace, democracy and sustainable development.

She has published various articles and co-authored a book entitled Laws of Success, adapted for Africa. Grace Obado has spoken at a number of conferences in Africa, Europe and USA, including Africa in the perspective of G20 conference 2017, Africa Business Conference 2015, Harvard Business School, and Clinton Global Initiative, Middle East and Africa Conference (CGI Middle East and Africa 2015). Grace was ranked among the top 10 most influential African women “Mujeres Africanas mas potentes” by El País Newspaper in 2015, and she received outstanding teaching award in International Relations from IE University in 2017, 2018 and 2019. 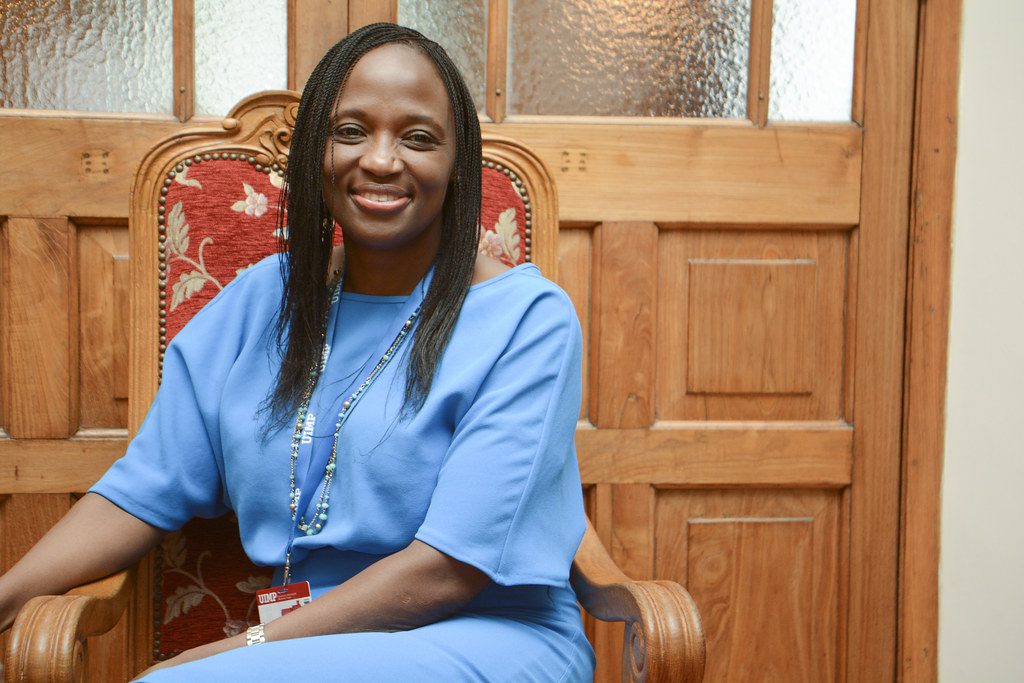