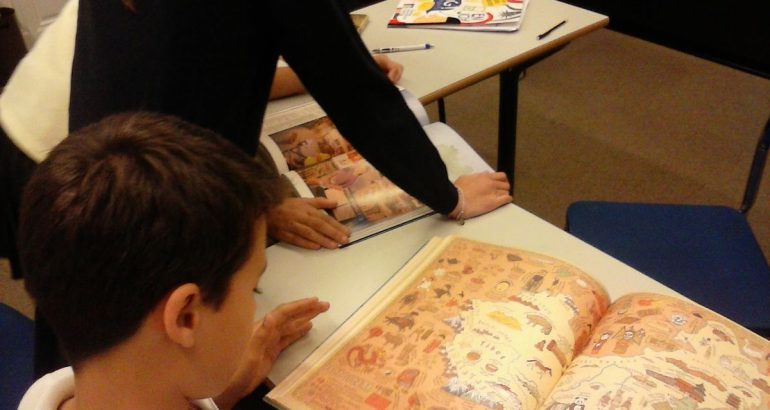 “Teaching Unplugged is the first book to deal comprehensively with the approach in English Language Teaching known as Dogme ELT. It challenges not only the way we view teaching, but also the way we view being a teacher. Dogme ELT advocates teaching ‘unplugged’: a materials-light, conversation-driven philosophy of teaching that, above all, focuses on the 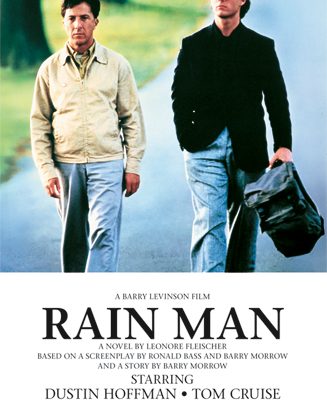 “Rain Man” by Leonor Fleischer “Charlie Babbit needs money. But when his rich father dies, Charlie gets two surprises. One: he has a brother, Raymond, who lives in a special hospital. Two: all their father’s money goes to Raymond. Charlie is angry, but the journey across America with Raymond changes his life.” Extraido de Amazon.

“Cracking the TOEFL iBT” by Douglas Pierce and Sean Kinsell “The TOEFL has undergone major changes in recent years. It is now completely computer-based; it’s longer; and it has mandatory Speaking, Listening, and Writing sections. Cracking the TOEFL iBT provides the most comprehensive information available about how to succeed on the exam, complete with an

“My mom, the movie star “ by Rob Waring and Maurice Jamall “Foundations Reading Library is a series of colorful, high-interest, low-level readers written for ages 12–18. Carefully sequenced vocabulary and grammar are presented contextually through the adventures of a group of teens living in a small town. Language is practiced and recycled throughout each 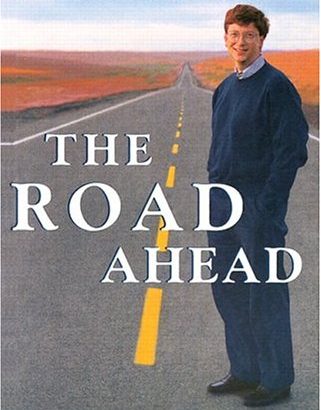 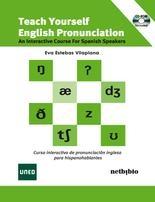 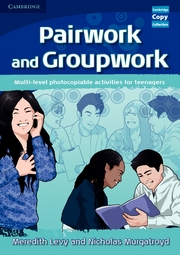 “Conversation gambits: real English conversation practices” by Eric Keller and Sylvia T. Warner “CONVERSATION GAMBITS is specially designed to teach the language of conversation and discussion. Through their careful choice of language, the authors predict the words and phrases students will require to take part in the conversation activities effectively. Conversation Gambits is the ideal

“Games for language learning” by Andrew Wright, David Betteridge, and Michael Buckby “This is the third edition of the one of the founding titles of the CHLT series. The book features many of the original games but has also been fully revised to include new games for the ELT classroom. The structure of the book