This free public film series, presented by the programs American Space Madrid and American Cultural Studies, is dedicated to the classic and crazy comedies known as “screwball” from the XNUMXs and early XNUMXs. The objective of these projections is to highlight the action, independence and ingenuity of the female protagonists as one of the defining aspects of the genre, as well as to reflect on the power and influence of the actresses who portray them.

In a time of economic crisis, these films offered a satirical but empathetic - and often critical - approach to class divisions and gender roles. Stars like Katharine Hepburn, Claudette Colbert, Carole Lombard and Miriam Hopkins elevated the women of the world, the professionals, the heiresses and the fortune hunters they portrayed, turning them into complex and multifaceted heroines who carried the weight of the arguments of these films.

The mix of glamour, sharp humor and clever dialogue made this genre of film a very special feat for the representation of women in cinema.

Cultural manager, expert in cinema and doctor in Humanities from the Carlos III University of Madrid. his thesis From Waste to Worth: Recycling Moving Images as a Means for Historical Inquiry focuses on the notion of the moving image as a critical thinking tool, specifically in cases that use historical events and their audiovisual records.

As a cultural manager, she has developed and produced various programs and events for institutions such as Medialab-Prado and ARCO. She coordinated the Retiro Experimenta citizen laboratory, part of the pioneering Experimenta Distrito program, in collaboration with the Madrid City Council. As an independent curator she was responsible for the exhibition Kill the father. He has published articles in specialized journals and has participated in conferences organized by institutions such as APME, CENDEAC, the Julio Caro Baroja Institute of Historiography and the Carlos III University of Madrid.

He is currently a member of the Research Group, financed by the Ministry of Education, Subjects, emotions and structures. For a critical social theory project, from the Department of Humanities: Philosophy, Language and Literary Theory of the Carlos III University of Madrid.

Complete cycle The women of 'Screwball':

Before each screening, there will be a brief introduction to place each film in the context of the "screwball" genre. 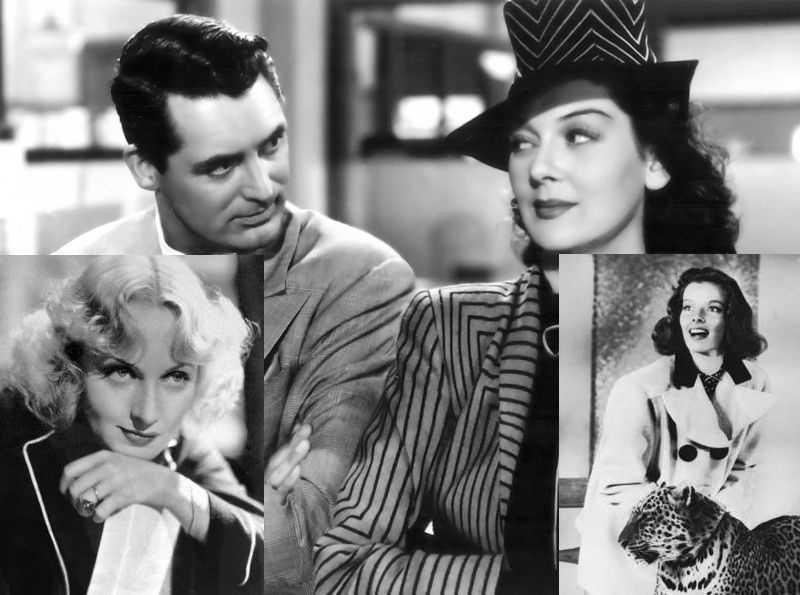