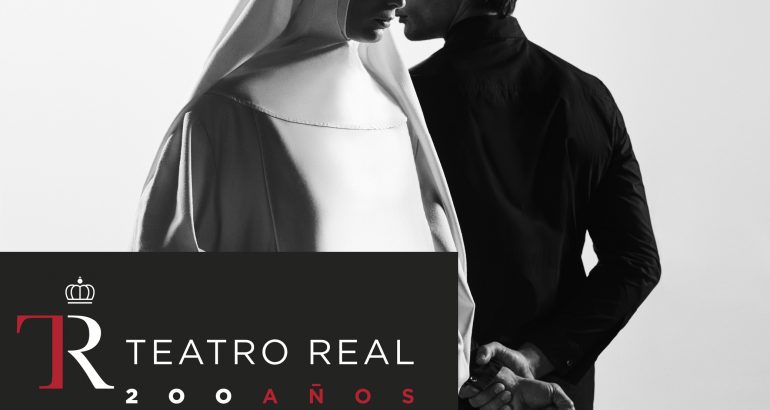 A Season of Change for ACS

Fall 2017 has been a season of change and growth for the American Cultural Studies program (ACS) at the International Institute, beginning with the additions of new ACS faculty members Jennifer Bird, Karen Secrist, and Marcus Slease. As we look forward to 2018, we are excited to have them teaching in the program. In the New Year, ACS will also collaborate with the Teatro Real for its productions of the American operas “Dead Man Walking” and “Street Scene,” and our relationship with the Universidad Carlos III de Madrid will continue to flourish.

New Faculty Jennifer Bird, who is currently teaching ACS’s “The Great American Home”, an American art history course, received her Ph.D. in art history from Bryn Mawr College in 2008. Next trimester, her “Landscape and American Art” will explore the ways in which artists have responded to the natural environment in the United States from the early 19th century to the present day. Beginning with Thomas Cole and the Hudson River School, Jennifer and her students will examine how American artists approached the genre of landscape painting and infused it with issues of national identity and politics.

Karen Secrist, who is currently teaching ACS’s “New York: 1945-1965” American literature course, as well as “Redefining American: Latino/a Identity in the U.S.,” an off-site mini-course offered at Tufts-Skidmore Spain, received her Ph.D. in Romance Studies from Duke University in 2009. With more than 15 years of university teaching experience, she has taught at Duke, Washington University in St. Louis, and St. Louis University. The theme for next trimester’s American literature course will be “U.S. Ethnic Writing.” Karen and her students will consider the literary production of 20th- and 21st-century Asian-American, African-American, Latina/o, and Native American writers within the socio-political landscape of the United States.

Marcus Slease received his M.F.A. in Creative Writing from the University of North Carolina–Greensboro in 2003 and a Masters in English Literature from Western Washington University in 2001. He has over 18 years of university teaching experience at institutions around the globe. A writer himself, Marcus has been nominated for a Pushcart Prize; his work has been translated into Polish and Danish and appeared in numerous anthologies and literary magazines. Next trimester, he will teach a mini-course, “Contemporary American Short Stories,” which will focus on the emerging genre of fabulism and its exceptional capacity for expressing the (sur)reality of the contemporary American experience.

The Winter 2018 trimester will bring an exciting new development: ACS will offer classes to complement the production of two American operas at the Teatro Real– “Dead Man Walking” by Jake Heggie and Kurt Weill’s“Street Scene.” Carrie Klewin, our resident dramatist, will teach “Page to Stage,” a mini-course exploring the process of creative adaptation that shaped the various versions of “Dead Man Walking” from the pages of Sister Helen Prejean’s non-fiction book, to the screen, and then to the stage of the Teatro Real. The class will also consider the ethical and moral questions raised by the work, and examine the terms of the debate surrounding the death penalty in the United States. Carrie will also lead a playwriting workshop in Winter 2018, for students eager to see their own stories come alive on the page and the stage. ACS’s collaboration with the Teatro Real will continue through the Spring 2018 trimester, when Karen Secrist offers a course on the Harlem Renaissance, the flowering of African-American arts and culture in New York City of the 1920s and 1930s. The course will pay special attention to the work of Langston Hughes, a defining figure of the period and lyricist of “Street Scene,” which will be performed by the Teatro Real in February and May 2018. The class will consider Hughes’ contribution to the opera and provide a rich complementary resource for those planning to see the Madrid production. These courses represent a joint initiative of the International Institute and the Teatro Real, as the ACS program expands its role as a point of contact between Spanish and American culture in Madrid.

ACS at the Carlos III

Fall 2017 marked an important milestone in ACS’s evolution: the expansion of the relationship of the program and the International Institute  with the Universidad Carlos III de Madrid. Andrew Bennett offered “American Expression: Outlaws and Freedom” to students at UC3M’s Leganés campus as a for-credit humanities class. Student response was enthusiastic, and in the winter term, Andrew teaches a second ACS course, “Class In America: The Culture of Inequality,” at the UC3M’s Getafe campus. In addition, this winter, the Institute and ACS will offer a workshop, “Succeeding in the American Classroom,” designed to help UC3M students who will be studying abroad in US universities adapt to the American college classroom and campus. We expect the collaboration with UC3M will continue to offer the Institute and ACS exciting opportunities in the future.

Andrew will build on the success of his new ACS mini-course “The Great American Novel,” moving from F. Scott Fitzgerald’s The Great Gatsby to Harper Lee’s To Kill A Mockingbird. As student response has demonstrated, this course devoted to a single work is striking a chord with the Institute community. In addition, Andrew’s American Expression course will return to the theme of “Religious Freedom in America” and consider poetry, short-stories, essays, films, and music that illustrate the deep significance this freedom has had in forging the nation’s identity. Given all that has been achieved, and all that awaits us, we are excited about ACS’s trajectory. We look forward to future growth and new opportunities in 2018 and beyond.